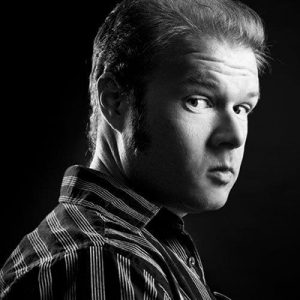 Derek Dyer is an artist, arts administrator, and advocate for the arts and social causes.

Derek is the founder and Executive Director of Utah Arts Alliance (UAA). Since 2003 Derek has guided the UAA and helped establish its five venues: The SLC Arts Hub, The Urban Arts Gallery, The Art Garden, Counterpoint Recording Studios, and the Dreamscapes – Salt Lake City’s Immersive Art Experience as well as its many programs and events including the Urban Arts Festival, which is the largest free art event in Utah, Illuminate – Utah’s Light Art and Creative Tech Fest and Mural Fest a public art festival. Derek is also the founder of KUAA 99.9FM Salt Lake City’s Multilingual and Multicultural community radio station.

Derek has been an active Board and Committee member for numerous organizations including: Visit Salt Lake, Utah Cultural Alliance, SLC Downtown Alliance, South Salt Lake Arts Council, The Grand Theater, Element 11 – Utah’s Regional Burning Man Event, and has served on advisory boards for Americans for the Arts, Utah Division of Arts and Museums, Salt Lake City Corp, and Salt Lake City Arts Council. He has served as a featured juror for major exhibits by the Bountiful Davis Art Center, The Eccles Art Center, and the Woodbury Museum.

Derek is also an artist and has exhibited extensively at the local and national levels. His work has been published in several books and magazines internationally including the 2005 Guinness Book of World Records, for his World’s Largest Disco Ball art piece.

Awards: Derek received the Joe McQueen Lifetime Achievement Award by the Nurture the Creative Mind Foundation. The Community Foundation of Utah named Derek as one of the top Enlightened Entrepreneurs of Utah. Catalyst Magazine named Derek as one of the top “Change Agents” in the State of Utah that have created positive change in Utah. The City of South Salt Lake awarded Derek as the Top Local Arts Advocate in 2019. Last year Derek and Utah Arts Alliance received the prestigious Salt Lake City Mayor’s Artist Award for Service to the Arts. 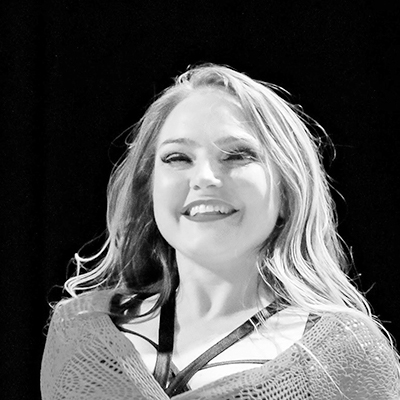 A lover of the arts from a young age, Rio has been in, on, and around the stage for most of her life. Starting her performance career with belly dance, moving to hooping, on to fire, and full circle back to dance in other forms: twerk and burlesque, this little firecracker is at home on any stage, in front of any crowd. Performances include: Burning Man, Urban Arts Fest, Midway Ice Castles, Burly-picks, and more! She’s just as likely to build a stage as perform on it, dabbling in stage crew since 2009 working concerts, conventions, and fundraisers. Rio has been involved with producing events for years from fundraisers to competitions, producing her own since 2014. From planning, to building, then performing her life is a party, yet Rio somehow manages to keep everything organized around the office. This bookish bookkeeper joined the ranks of the Utah Arts Alliance in 2016 as office manager and tries to wear as many hats as needed. Her attention to detail has the office and events in tip top shape. 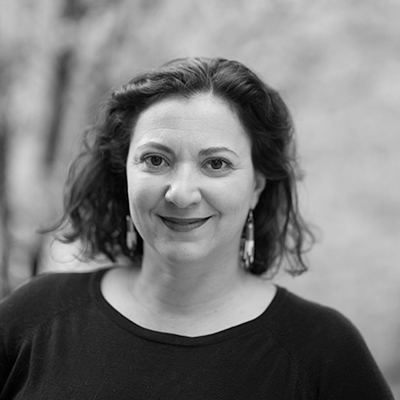 Kim Angeli has focused her career on creating vibrant, inclusive public spaces for the community to gather in her hometown of Salt Lake City. She believes, “When you love the community in which you dwell, this is the best job in the world.”

Known for large-scale events like the nationally-recognized Downtown Farmers Market, EVE WinterFest, and ILLUMINATE Salt Lake, she approaches public programming from the ground up, identifying new ways to create diverse cultural experiences that encourage guests to put down their screens and engage in community activities. Her finest asset is the ability to identify other organizations and artists in the community to form partnerships and collaborations, leveraging limited resources for big results.

After 10 years as the Senior Director of Events and Programs for the Downtown Alliance in Salt Lake City, she branched out on her own and formed Primrose Productions. Clients include the Utah Arts Alliance, Salt Lake Arts Council, Salt Lake City Public Library and Salt Lake Convention and Visitors Bureau.

In 2016, Kim was voted by her peers one of 20 influencers that helped to build a great downtown, a shining moment in her career.

When not planning the next big thing, you will find her enjoying the nearby ski resorts, exploring the wild west in Southern Utah, eating all the amazing food Salt Lake City has to offer and planning her next trip abroad. 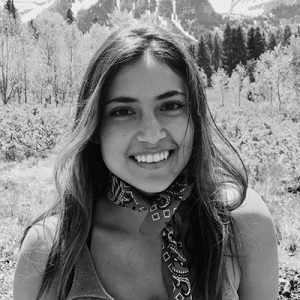 As a certified Yoga Teacher with a Bachelor of Science in Integrated Studies (emphasis in Psychology and Community Health), Amaris has multiple roles at the Utah Arts Alliance. From starting as a Gallery Assistant in 2017 at our Urban Arts Gallery to more recently taking on the roles of Grant Writer and Yoga Teacher, Amaris works directly with our artist community, our Development Team and also offers weekly yoga and meditation classes to our staff. Amaris enjoys engaging in the building of our local arts community at the UAA and hopes to continue to further this work not only through her current roles but through whatever means possible. 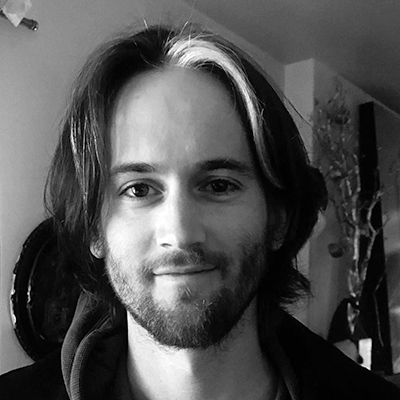 Michael Christensen is the Programming Director at the Utah Arts Alliance (his ‘baby’ is the community arts program, “Connect”).

Feeding off the insatiable vibes of his boss (Derek Dyer), Michael is essentially obsessed with developing community/ organization infrastructure that enables people to more easily fulfill their creative dreams. (He believes that creativity can change the world.)

Michael has worked with the Utah Arts Alliance since 2010. He has lived in Utah since birth (1988). 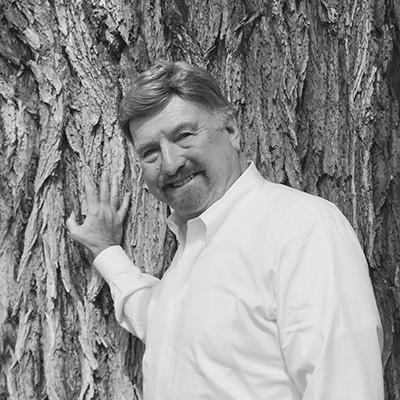 A Salt Lake City resident since 1995, David joined Utah Arts Alliance (UAA) in 2015. A Cleveland, Ohio native, David had a successful 32 year career with the American Cancer Society and among his positions was National Vice President for Division Services where he oversaw the operations of eight Western states, including Utah.

A graduate of Ohio University, he comes to UAA with 20 plus years of diversified progressive fundraising experience. David has a keen desire in seeing UAA thrive and believes Utah deserves the best in art programs and artist support.

David has been active in community affairs through Rotary of Salt Lake, University of Utah Crimson Club, YMCA and Little League Baseball as well as other organizations. He and his wife Brooke, who is an artist, reside in the Salt Lake City, “Avenues” neighborhood and are avid Utah Opera and Symphony patrons. 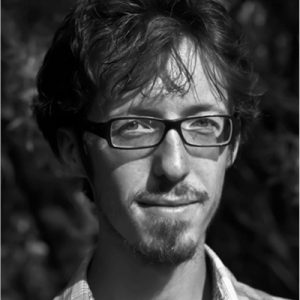 Scott Tuckfield is the manager of the Urban Arts Gallery. When he’s not at the gallery, you can find him painting, playing music with his bands “Under the Covers” and “Tonda Gossa”, or snuggled up with his wife and two cats. A devoted artist himself, Scott finds tremendous inspiration working with the many talented artists in the Salt Lake creative community. 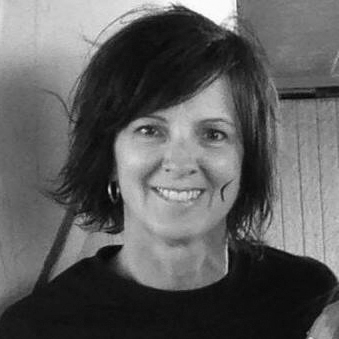 Lesly’s passion for the arts began in her teens with photography and later studying the art form as an undergraduate at Brigham Young University. Lesly served several years with the Beverly Taylor Sorenson Art Works for Kids program at her daughters’ school as a classroom volunteer and fundraiser. Lesly received a Masters Degree in Community Leadership Arts Administration from Westminster College in Salt Lake City. She was the creator and administrator of the 9 Pillars Mural Project, an outdoor mural project raising awareness about youth experiencing homelessness.  Lesly serves the Utah Arts Alliance in a variety of capacities, including Development Committee Chair, grant writer and past Urban Art Festival Artist Market Place Coordinator. As Arts Council Director for South Salt Lake, Lesly works to support South Salt Lake’s creative community through public art projects, arts programming and events, including SSL’s annual Mural Fest. 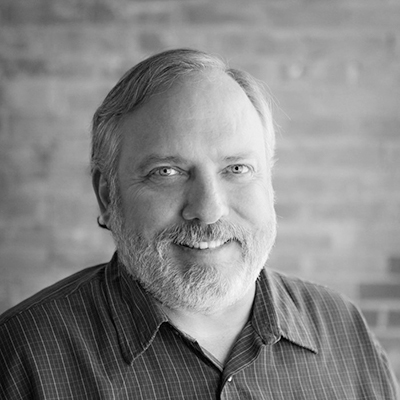 Kent is a licensed architect and is employed by ajc architects, SLC, as a Senior Associate, and has more than 43 years of architectural experience.

Kent was the UAA Gallery Director at the 300 West and Main Street Galleries between 2006 and 2014.

Built and operated the UAA MRP recording studio at 127 S. Main Street from 2008 until the City demolished the building in 20014. The UAA obtained the legendary Counterpoint Studios at 2335 S. West Temple St., SLC, in 2014, which is now home to MRP, where the focus remains on providing discounted, high quality recording services in a world class recording studio. Has provided discounted recording services for the UAA for more than 50 projects in the past 8 years.

Kent won the SLC Mayor’s Artist Award for contributions to the field of visual art in 2000. 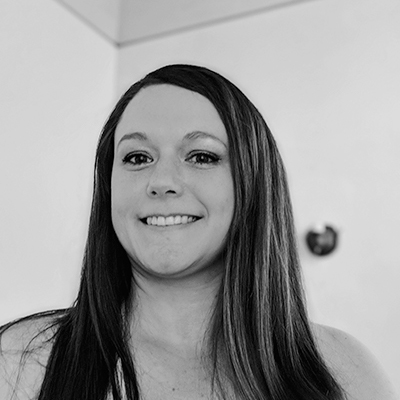 Chelsea has been a part of the Utah Arts Alliance for years but in May of 2017 became a part of the staff working as a Gallery Assistant at the Urban Arts Gallery. She learned of the UAA about 10 years ago when she was an avid hula hoop/fire dancer. The UAA provided a place for Chelsea to continue to grow as a performer. She went by the name Hoopninja during her performing years. She helped found a hoop troupe called Hula Hoopology in 2012 and the space the UAA provided helped it to thrive. Chelsea coordinated classes, practices, events and hoop jams with the help of the UAA. She was so happy to be able to share the joy of hula hooping with the community. As her career as a performer progressed she joined numerous fire dance troupes such as Incendiary Circus, Utah Fire Tribe, Voodoo Darlings and Samba Fogo. She performed for many amazing events including Burning Man, First Night, Stadium of Fire, Element 11, Vernal Hollydays, Earth Jam, and many more. Chelsea loves being a part of the art community and especially loves her job working for the UAA. The UAA helped her develop into the person she is today and she is eternally grateful to be a part of such an inspiring organization. 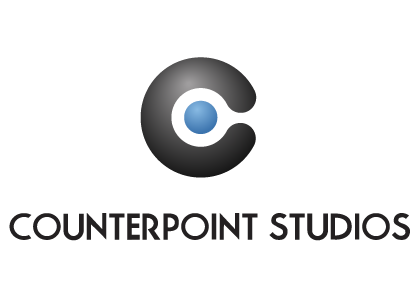 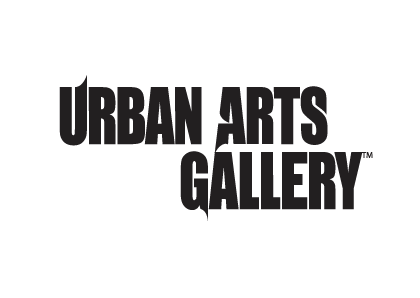 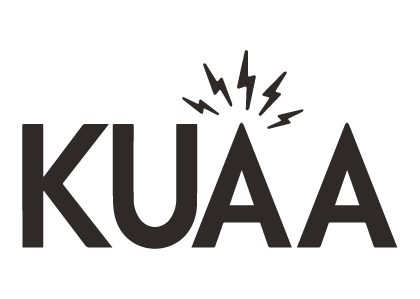 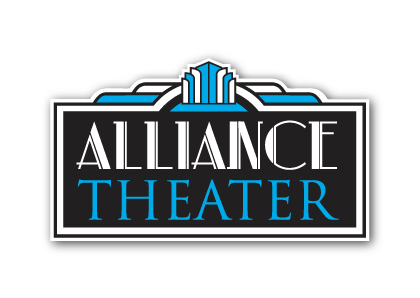 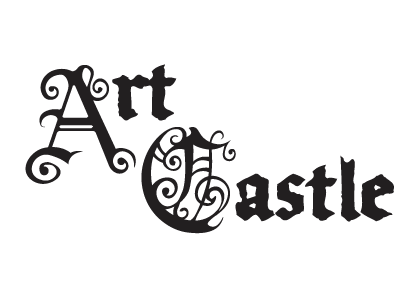 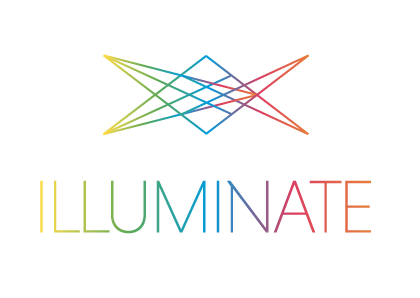 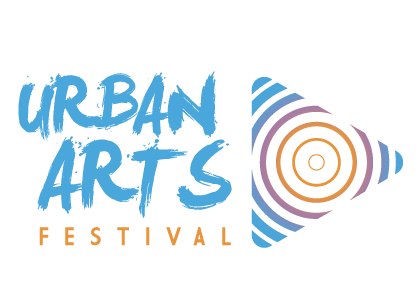 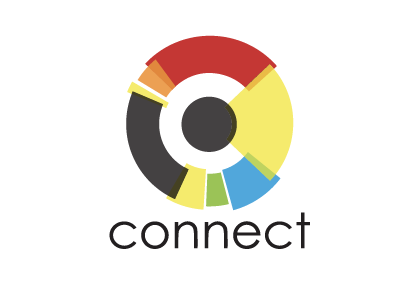